I lost my way a few years ago and went through a mental struggle that nearly cost me my life.  Today I am about to write something here I never ever thought I would.  But, I must if for no other reason then to help other Veterans.

I remember getting yelled at by my mother one day because she had sent me to the bank (5 minutes from our house) to cash the Welfare check one day.  When I came back like an hour and a half later man she was pissed.  She must have thought I had been kidnapped or something.

You see I was old enough by then to be embarrassed that we were on welfare.  But, after getting yelled at and thinking about our situation two things happened. First, I determined I would never be on welfare as an adult.  And secondly, I decided that day to work my butt off to be successful in life and go to college.

I was in Junior high when I made those promises to myself.  A few years later in High School I made a few other decisions about what type of man I wanted to become and how I wanted to live my life.  Was it easy to stick to my plans over the years?  Yes and no because life tends to throw curve balls our way at times.

But, let me tell you briefly how things worked out: I graduated High School, played in an All Star football game my senior year.  I left two days later and went off to the University of Delaware.  Ended up leaving after two years to return home to a local college.  At my local Community College I was an honor roll student in their Physical Therapist Assistant program.

Then due to an unfortunate family situation I only stayed home for a year and a half and left to go into the U.S. Air Force for nearly 7 years. 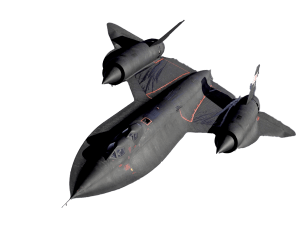 In the Air Force I worked as a Recon communications specialist with the SR-71 and U2 spy plane aircrews after getting a Top Secret security clearance.  There were multiple awards, medals, even got early promotions, etc.

I was an honor guard commander and graduated as the top student in my non-commissioned officer (NCO) training class.  Managed to get approved to go off to Officer Training school but, turned it down after a conflict arose (AF wanted more years then I wanted to commit to ?).

Now I don’t share this to brag but, to stress that the promises I made to myself in Junior High were being maintained.  I was making a better life for myself and future family.

Then one day months after being deployed to Incirlik Air Base in Adanna, Turkey not far from the Syrian Border.

I realized I wanted to do more with my life.

It was during this time I again felt like I lost my way.  So I decided I would leave the Air Force when my deployment ended and return to college.

I left the Air Force and went to college in California and got a Physical Therapist Assistant degree.  And that is what I did for years until December 2015.

It was during this time of returning back to the U.S.,  going to school and later working in the medical field when things began to feel different for me. You see I never got any help from the military or VA to help me readjust back to civilian life.  On Monday morning I was in the Middle East, on Tuesday morning McGuire AFB in New Jersey then by noon Tuesday I was a civilian.

I didn’t even know how to get off the base because I had arrived the night before and had never been to McGuire AFB before.  But as you can see I finally made it off of the base and found my way to the airport.  I eventually made my way off base and to the airport.

To this day I clearly remember feeling confused and a little disoriented that day at McGuire AFB and at the airport.  Almost like I was a stranger in my own country. I know now it was because my return to the U.S. and civilian life happened in less than 30 hours.

Now as I mentioned earlier I had a set of moral and personal goals set by me in Junior High and High school.  I figured I would used these goals and moral principles to guide me through new life in California.  My hope was that I could rely on them and my military training to go through the motions as I settled back into the civilian world.

The other issue I had to deal with was going right back to college after I left the Air Force.  So in very little to no time at all I had returned to civilian life. I had to deal with school, find a job and adjust to my new wife.  Honestly I struggled to fit back in to life in the U.S. because it felt different.

Man I did not know or understand what happened to me I just knew I was different.  I felt like I lost my way again, I felt like a square peg trying to fit into around hole.

I can’t pin point when the changes in my mind happened but, I just saw the world differently after coming back from the Middle East.  For a long time (years actually) I didn’t tell anyone what I was feeling because no one seemed to care when I tried to tell them.

Like many other Vets I struggled in silence not understanding my own thoughts.  I do remember one thing and that is I did not feel different when I was stationed at the various bases I was at in the U.S.  But, once I returned from my overseas deployment I did not feel like the same person any longer after my time at Incirlik Air Base in Turkey.

Somehow my experiences at Incirlik and my 18 months there seemed to have rewired certain things in my head.  Things that caused me to struggle mentally when I returned stateside.  It created thoughts that nearly caused me to take my own life.

Here’s the thing for me and anyone you may know in the military or ex-military to take away from what I am writing here today.  First off this is not easy for me to write, no one wants to appear weak especially military folks.

But pay attention this, my wife once asked me “what did the military take away from you that changed you”?  Without hesitating and surprising myself I said, “it’s not what they took away, it what they added that has changed me”.

Over the years those changes and my growing frustration from not feeling understood or believed led to a serious mental decline.  And it led to me becoming a person even I did not recognize at times.

The crazy thing is that I can still feel the old me trying to resurface.  Trying to come back up and push out the crazy disjointed person who high jacked my thoughts.

I lost my way

I lost track of what was important:  ME 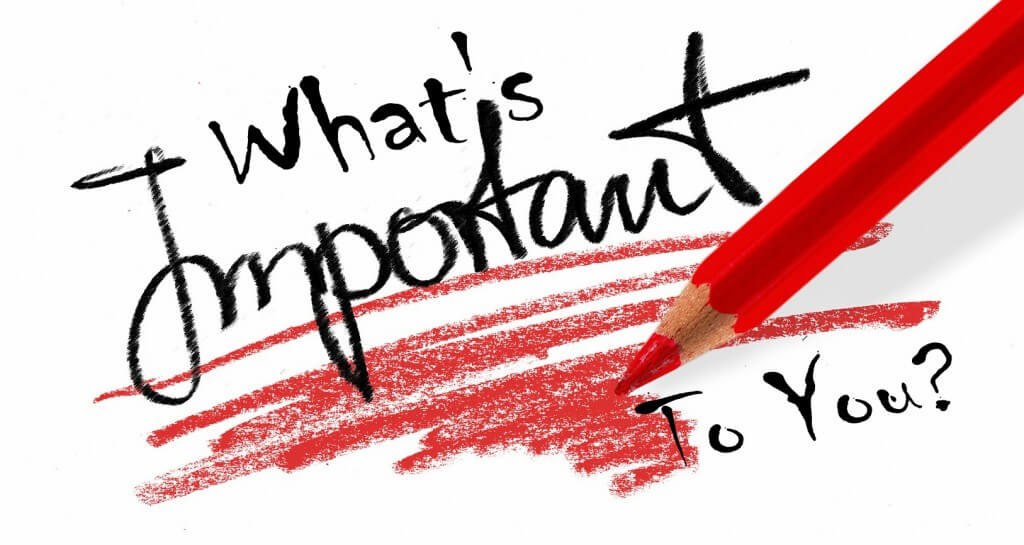 I can feel the old me inside reaching for those old goals and guiding principles that served me well for most of my life prior to Incirlik Air Base Turkey and before that. But, for some reason I couldn’t break free mentally of the negative thoughts going around in my head.  Everyone around me thought I was fine, inside I knew differently.

So, I decided to one not worry too much about the things around me that I could not control or fix.  That’s the military side of me you know “Get the mission completed”.  Then I decided I wanted to pursue things that made me happy and gave me a sense of purpose again.  And three I had to quit my job. Getting a Physical Therapy degree had been a dream of mines since the age of 17 in High School.

Unfortunately, with all of the changes in the health care field over the past 10+ years I felt a massive sense of frustration.  And I felt my personality changing for the worst more and more each week.   I knew I didn’t want to be a part of the medical field anymore.  It hurt my heart tremendously to walk away from something I loved and wanted to do since High School.

But the healthcare changes combined with my own struggles with my mindset from my time in the Air Force years ago that I never addressed. Left me mentally drained, I lost my way.  I was talking about and thinking about things I shouldn’t have been.  That’s when I knew I needed help.  It was then I felt I had to cut everyone and everything loose and find me again.

Today after enduring many, many months into my new journey I can feel the old me returning slowly.  I will never be the kid from my High School days I know that.  But I know that I am on the right path to being happy again.

I have always treated those around me fairly and will continue to do so.  If I were to die today I honestly just want to be happy and content with myself and at peace with my past decisions.

Today I have a wife and three girls who don’t fully understand what has happened to me.  But, they have seen the changes I’ve made and they too can sense that I am happier than I use to be.

This is a massively long post but I share this because if you know someone who is in the military or ex-military.  Maybe if you or they read this it might help you both to understand each other better.

No one likes being out in a field alone at night.

And that is how many veterans feel upon their return to the civilian world even when surrounded by family and friends.  Especially if they sense you don’t care or don’t care to know what happen to them.  Don’t leave them alone, don’t look at them as weird.  They’re not, they’re just different now.  They’re seeing the world from a different perspective, a perspective that less than one half of 1% of Americans will ever experience.

Remember oil and water once mixed will separate over time.

Our military service time once introduced into us will never ever leave us once you go through it.

I lost my way, my thinking turned from positive to negative in a few short years.

But I am climbing back mentally and physically every day.  I delayed seeking help from the VA for far too long and it nearly cost me everything I love.

I am working everyday now to keep my thoughts positive and to enjoy life again.  It’s not easy mentally because some days it feels like I am walking on an iced over pond that may break open beneath my feet at any moment.

But, I still venture forth.

Because to do otherwise would be to give in to the negative and I have chosen to be positive and fight on.

I lost my way and that’s the truth.  Now I remember those Junior High goals that guided me for so many years.  And I intend on keeping those goals and me alive to achieve them.

This site uses Akismet to reduce spam. Learn how your comment data is processed. 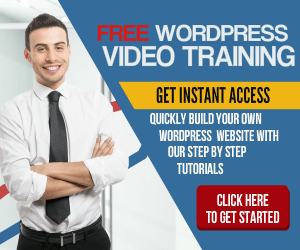